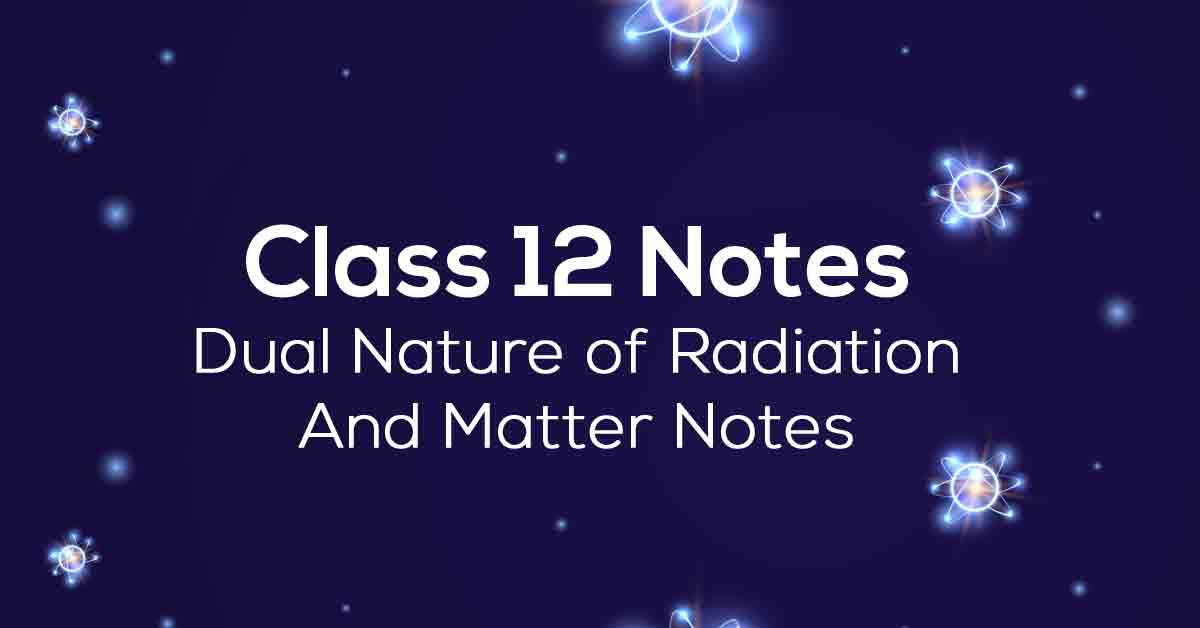 We have provided some important points that are covered in NCERT Class 12 Physics Chapter 11 to help students in their exam preparations. Refer to the list below:

In this chapter, students learn about radiation, the duality of matter, and the work function of metals. The minimum energy required for an electron to be ejected from a metal surface is called the metal's work function. The energy (greater than the work function (φο)) required to eject electrons from the metal surface can be provided by moderate heating, application of a strong electric field, or irradiation with light of the appropriate frequency.

Before going into the details of this article, students can refer to the table below to identify all the important topics covered in this chapter. 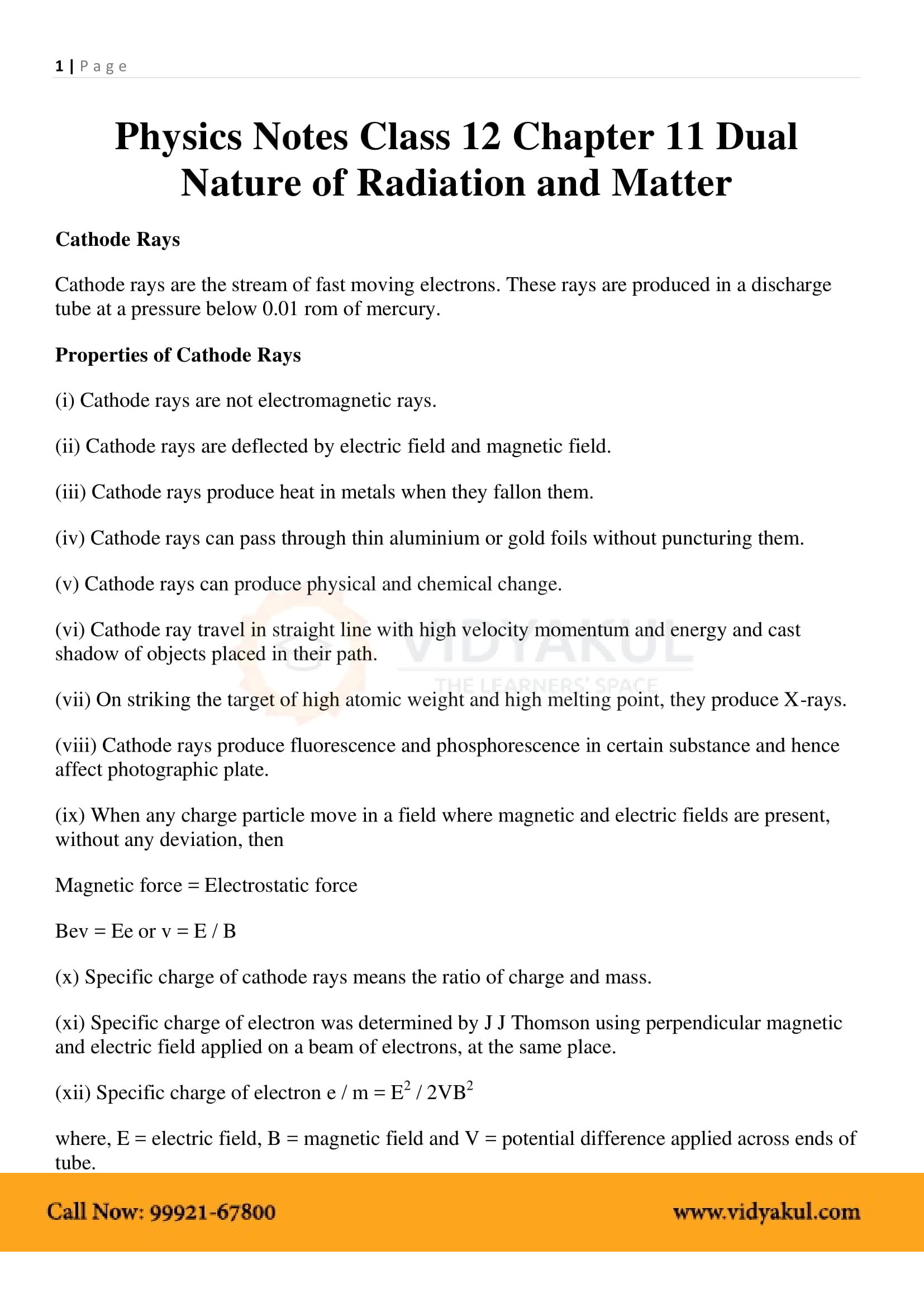 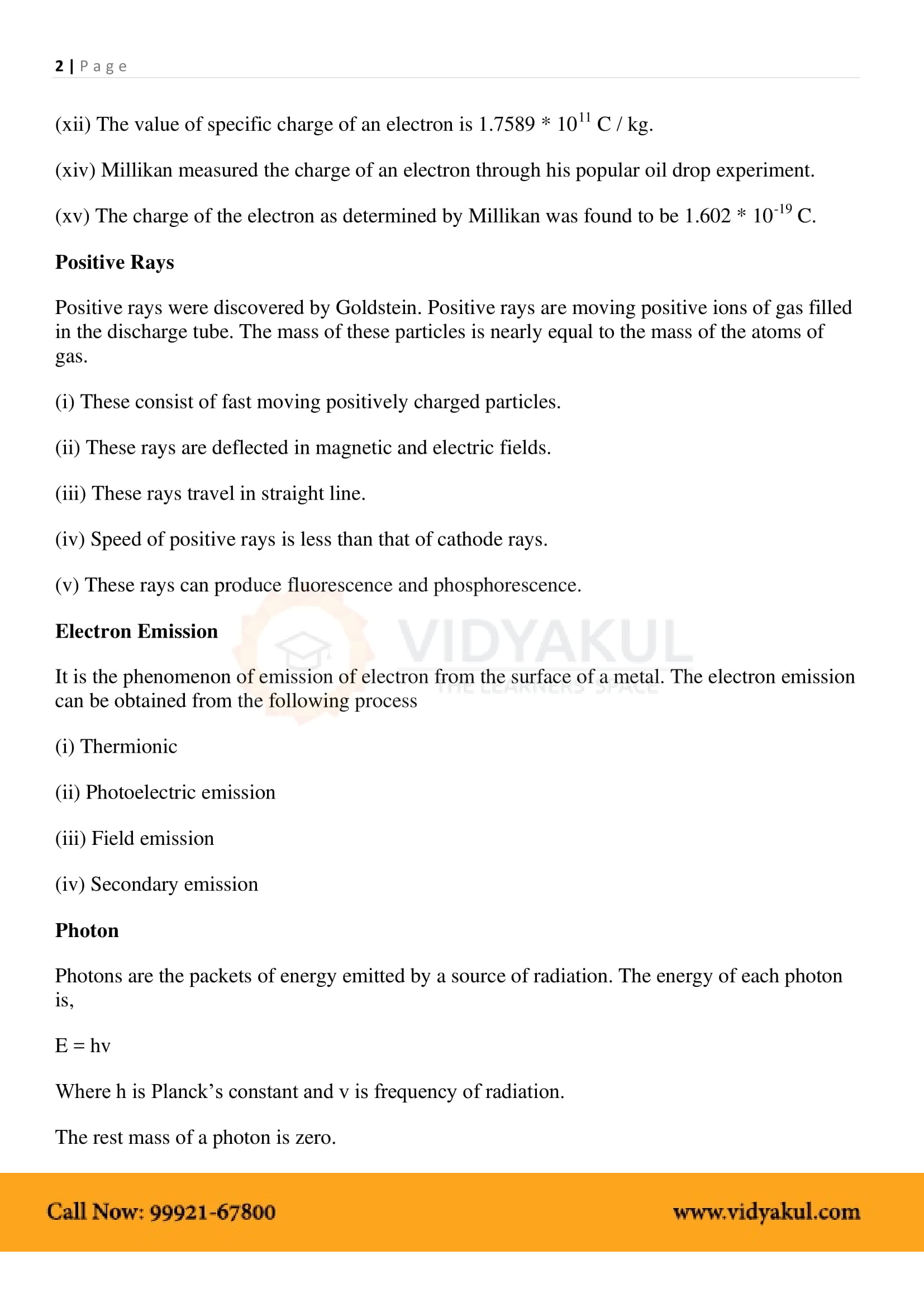 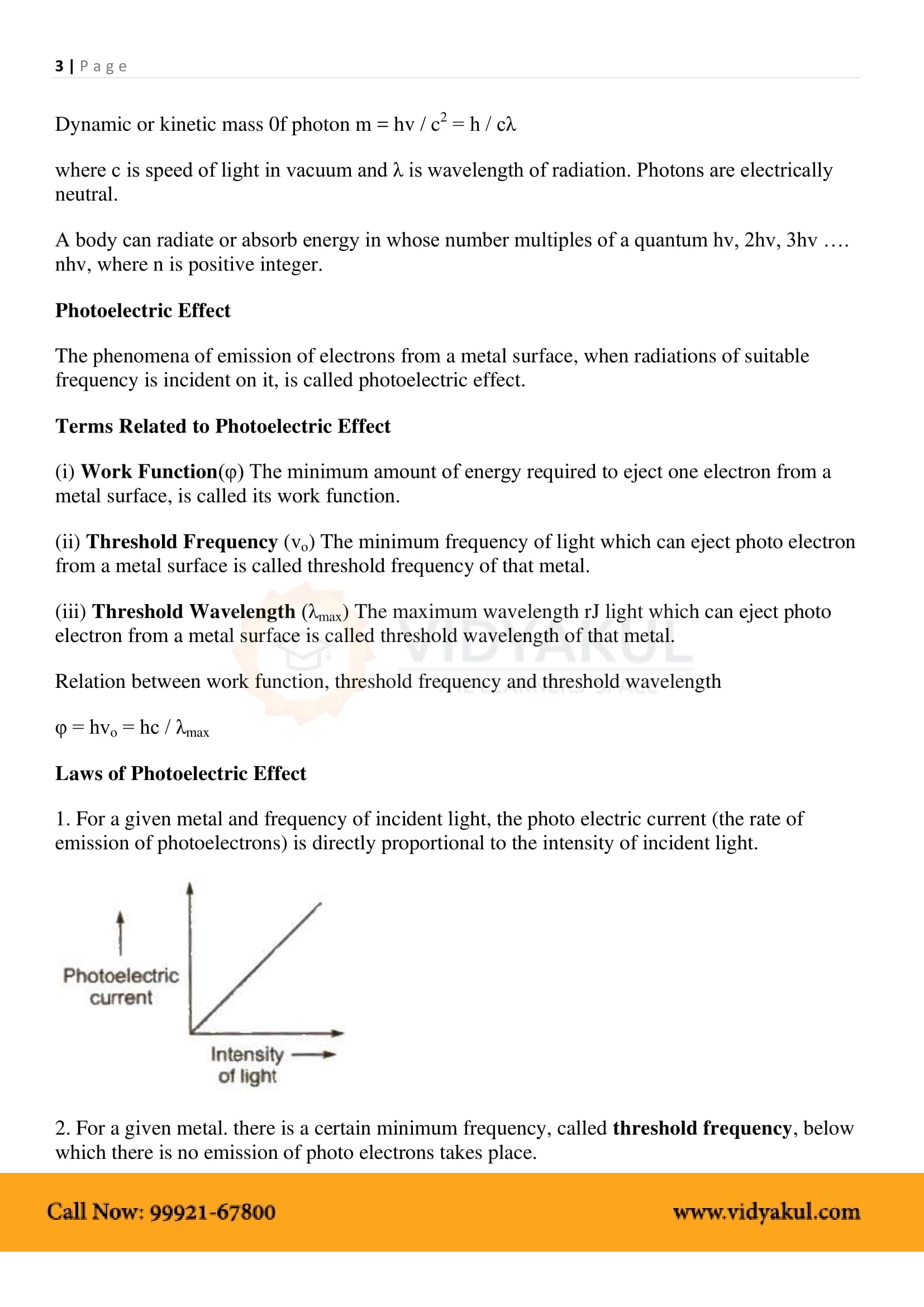 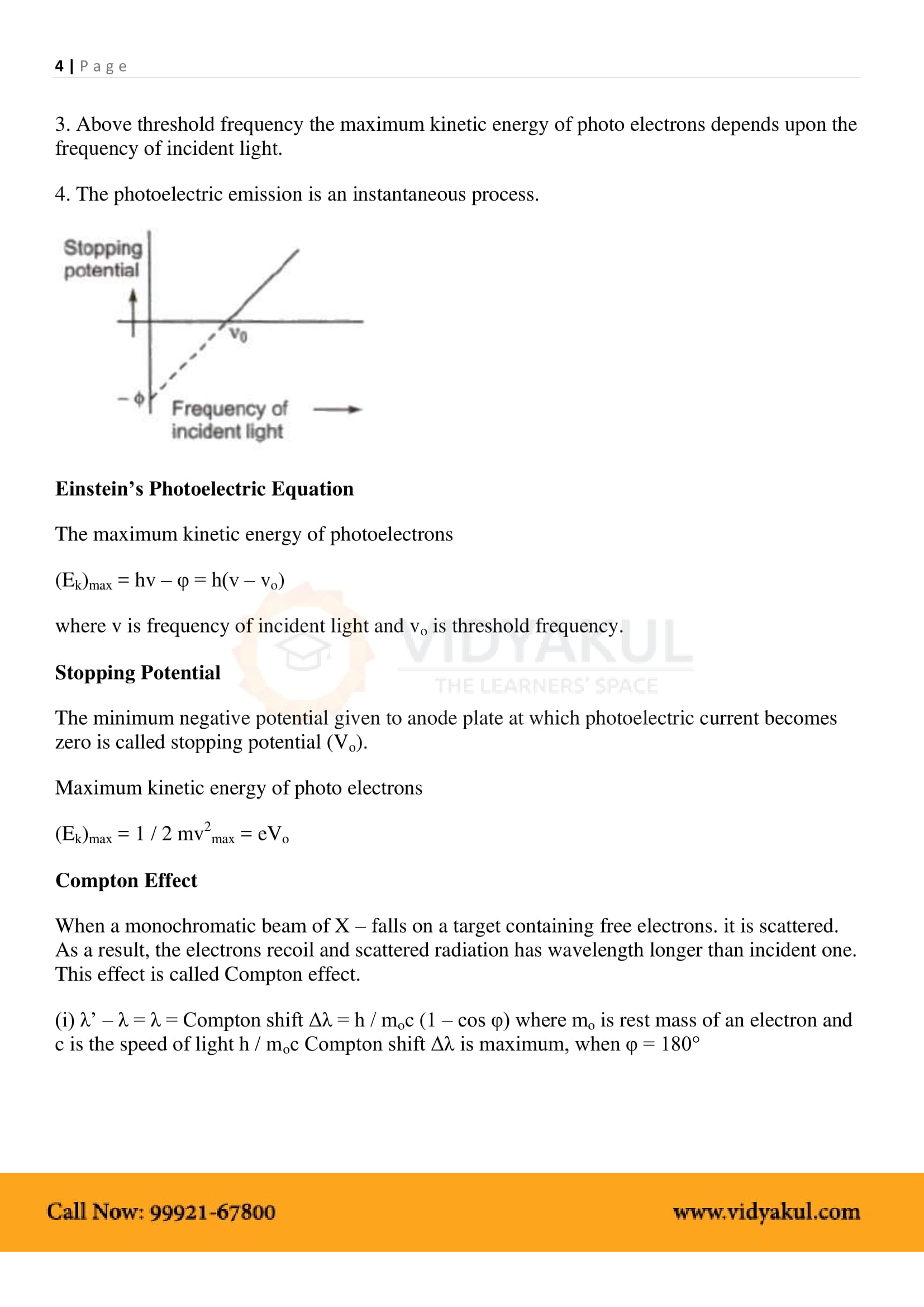 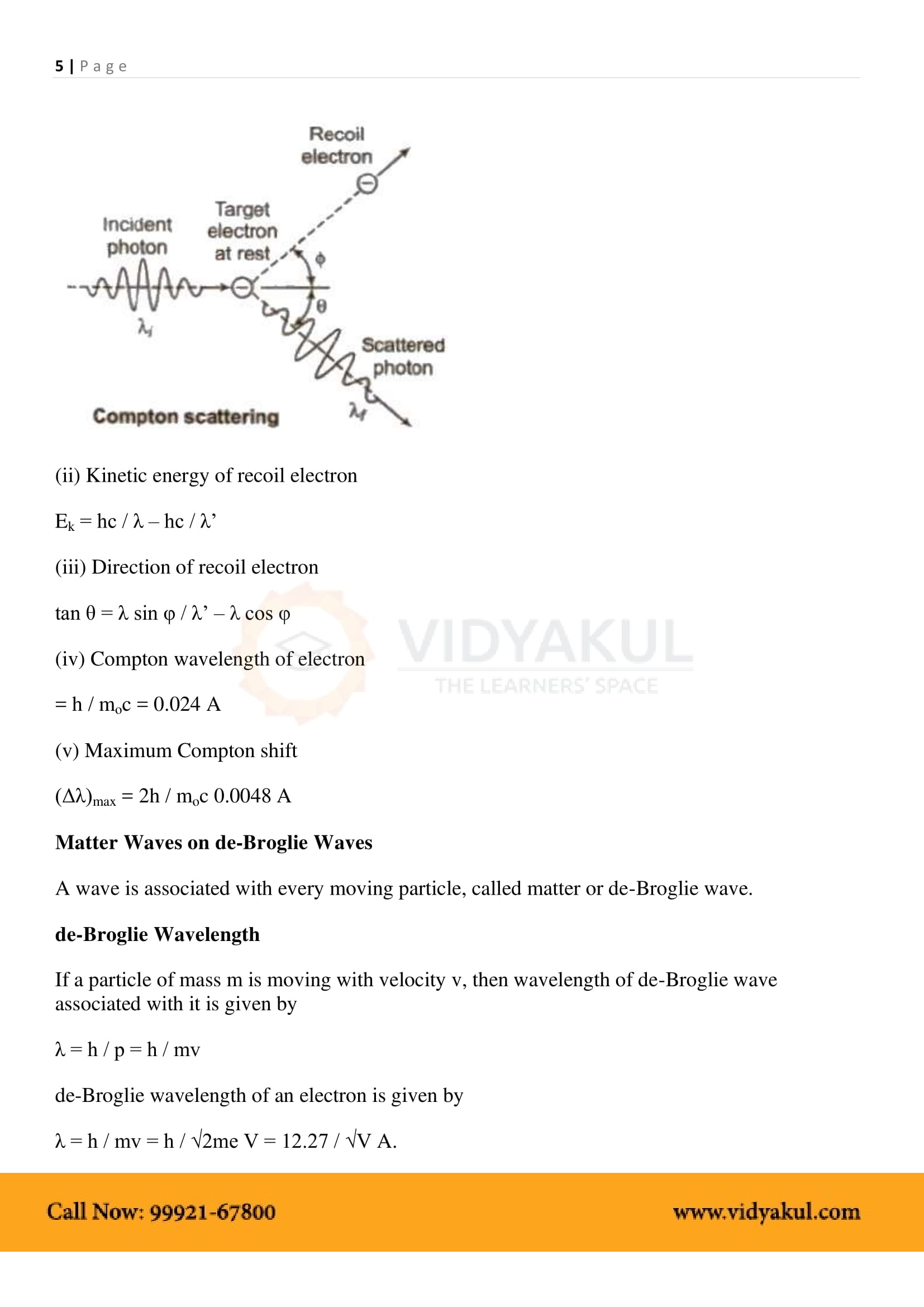 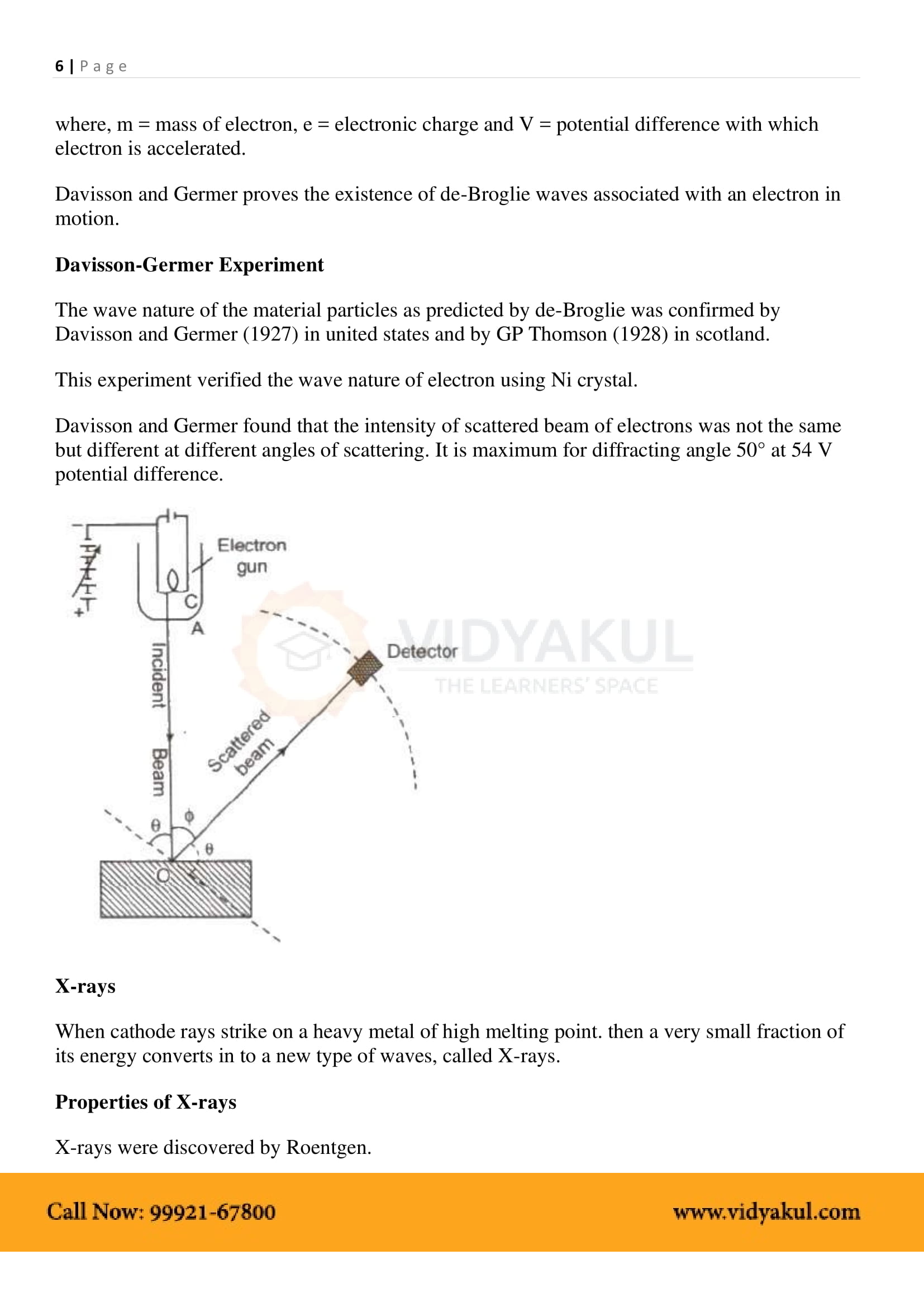 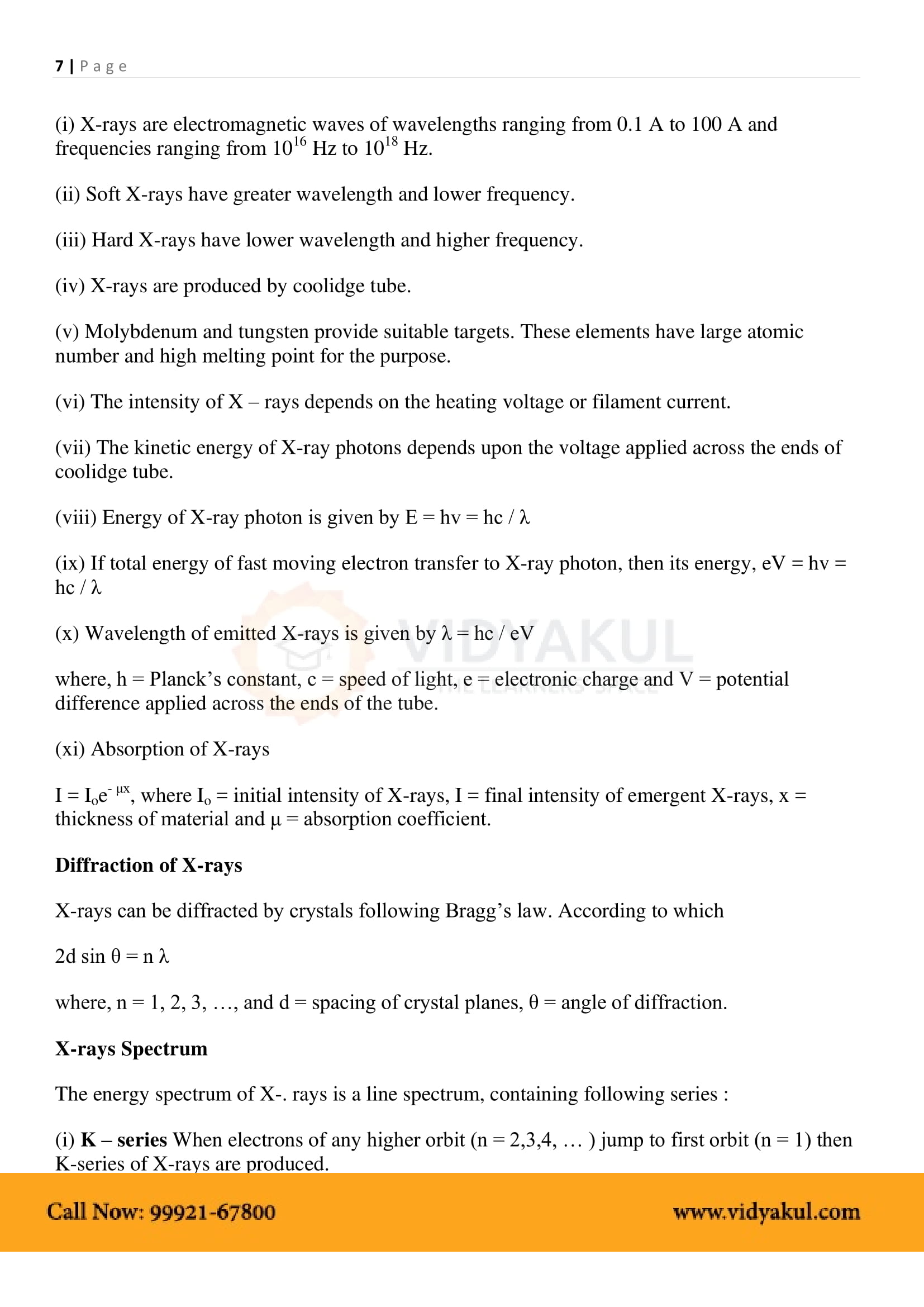 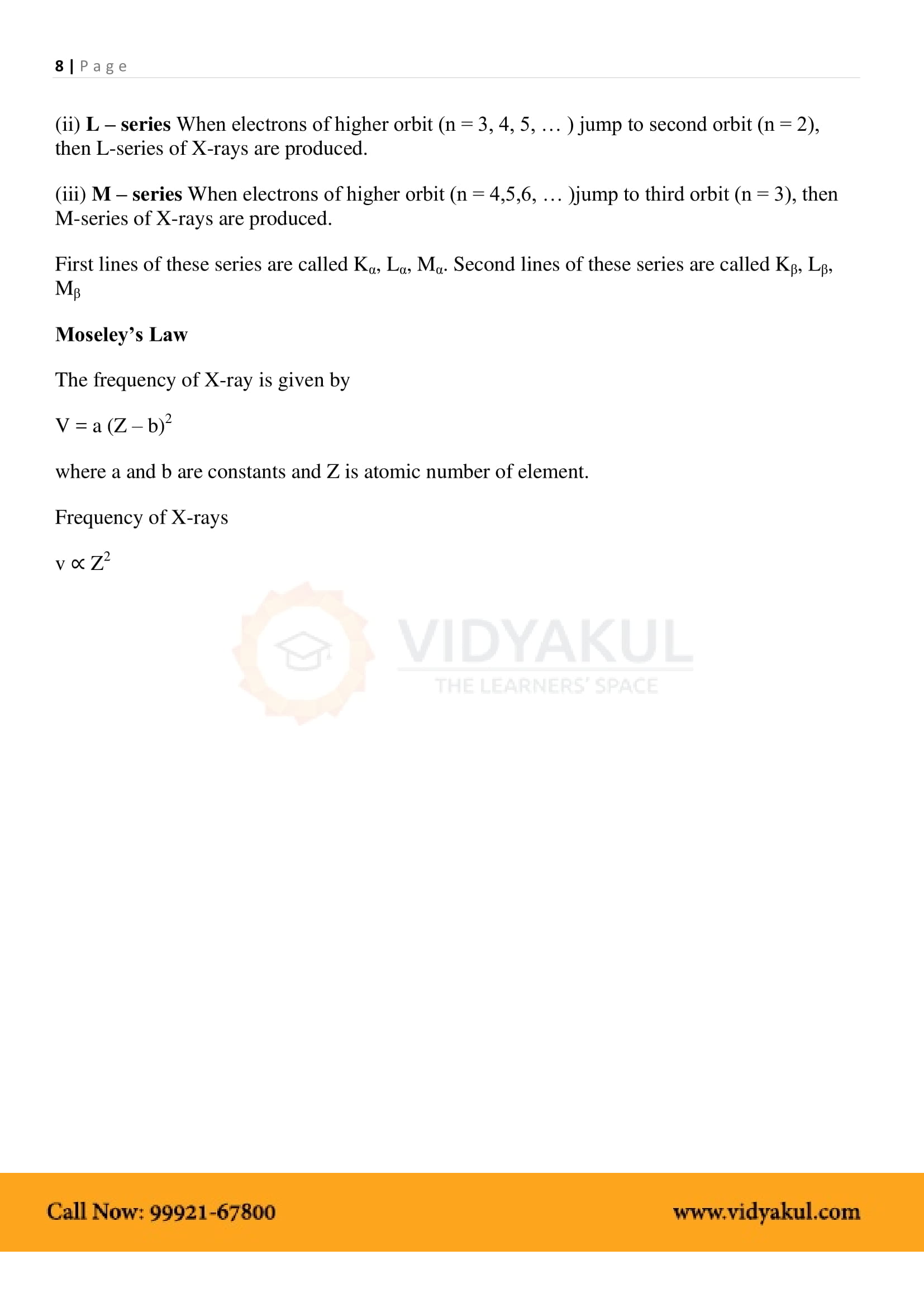 The phenomenon of emission of electrons from the surface of the metal when the light of suitable frequency falls on it is called the photoelectric effect.

The portion of space near a magnetic body or a current-carrying body in which the magnetic forces due to the body or current can be detected is called a ‘Magnetic field’.

λ = h/mv, where λ is the wavelength, h is Planck’s constant, and m is the mass of a particle, moving at a velocity v. de Broglie suggested that particles can exhibit properties of waves.