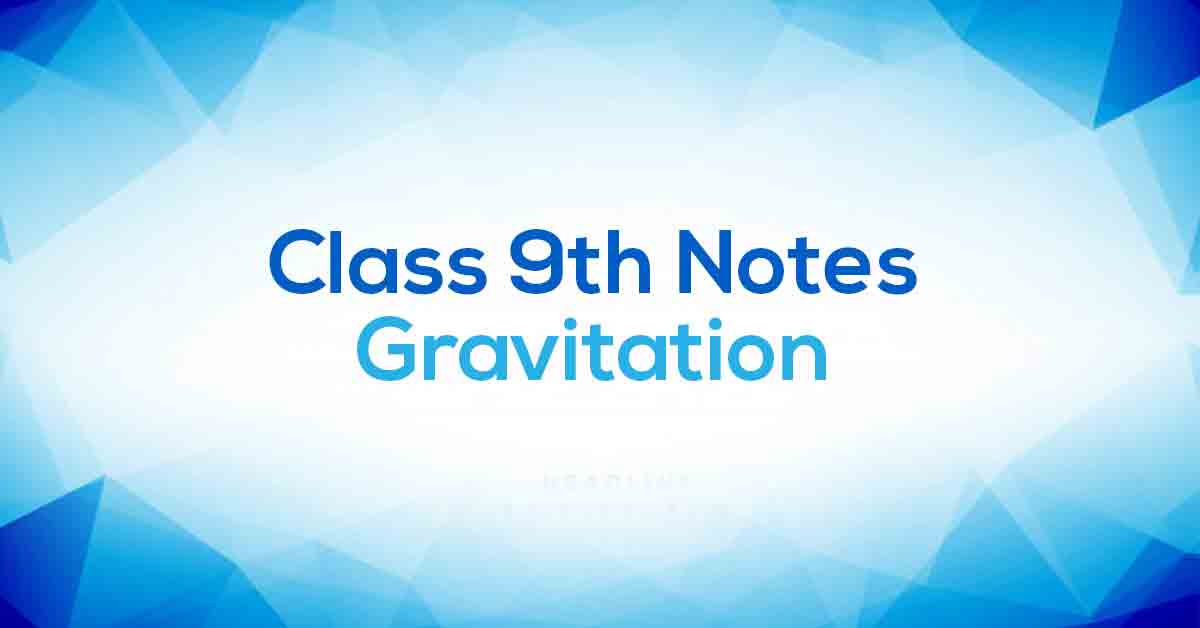 NCERT Class 9 Science Chapter 10 is all about gravity. Learn the law of universal gravitation, listen to detailed explanations, and learn various formulas. This chapter also explores the basic concepts of velocity, acceleration, force, work, and energy.

NCERT Class 9 Scence notes helps students gain a deep conceptual understanding of the questions in the text. Students can also improve their preparation by practicing for free on over 3,300 questions from 82 different Vidyakul books.

We have provided some important points from NCERT Class 9 Science Chapter 10 Gravitation that students must remember. Students can refer to the points below:

Students can access all important points for NCERT Class 9 Science Chapter 10 Gravitation on Vidyakul for free.

In this chapter, students learn about gravity, the law of universal gravitation, the force of gravity and its importance. Later we will also discuss the concept of free fall, the value of g, and the motion of objects under the influence of Earth's gravity. Students also learn about the difference between mass and weight and how to calculate the weight of an object on the moon.

This chapter consists of a number of problems that require diligent understanding and practice. Students can refer to the topics present in Chapter 10 Physics as mentioned below:

Gravity is a natural phenomenon by which all masses and energy are attracted to one another and to Earth.

When an object falls under the sole influence of gravity, the object is said to be under ‘free fall’.

Learn more about the same in Gravitation Class 9 Notes pdf. 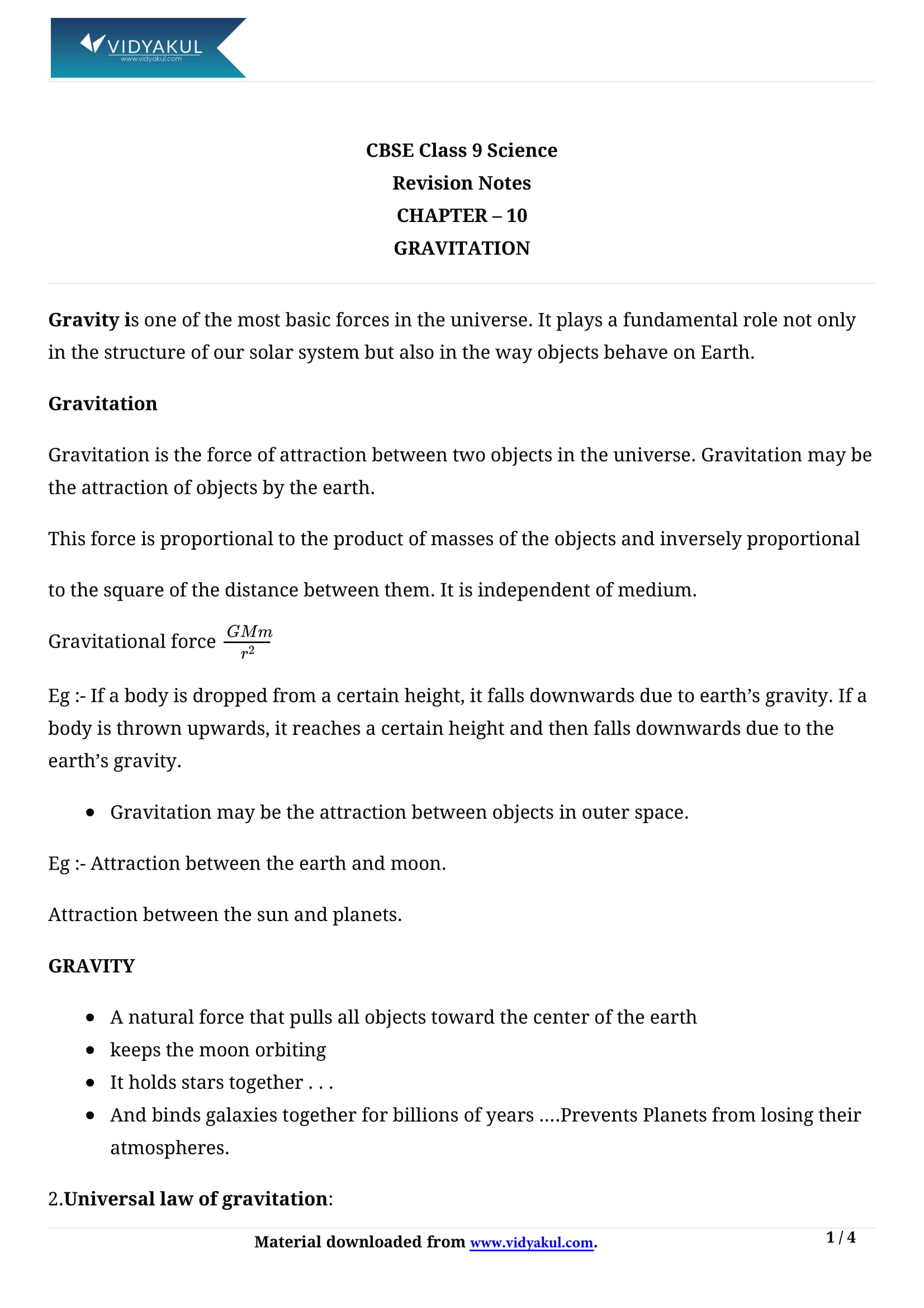 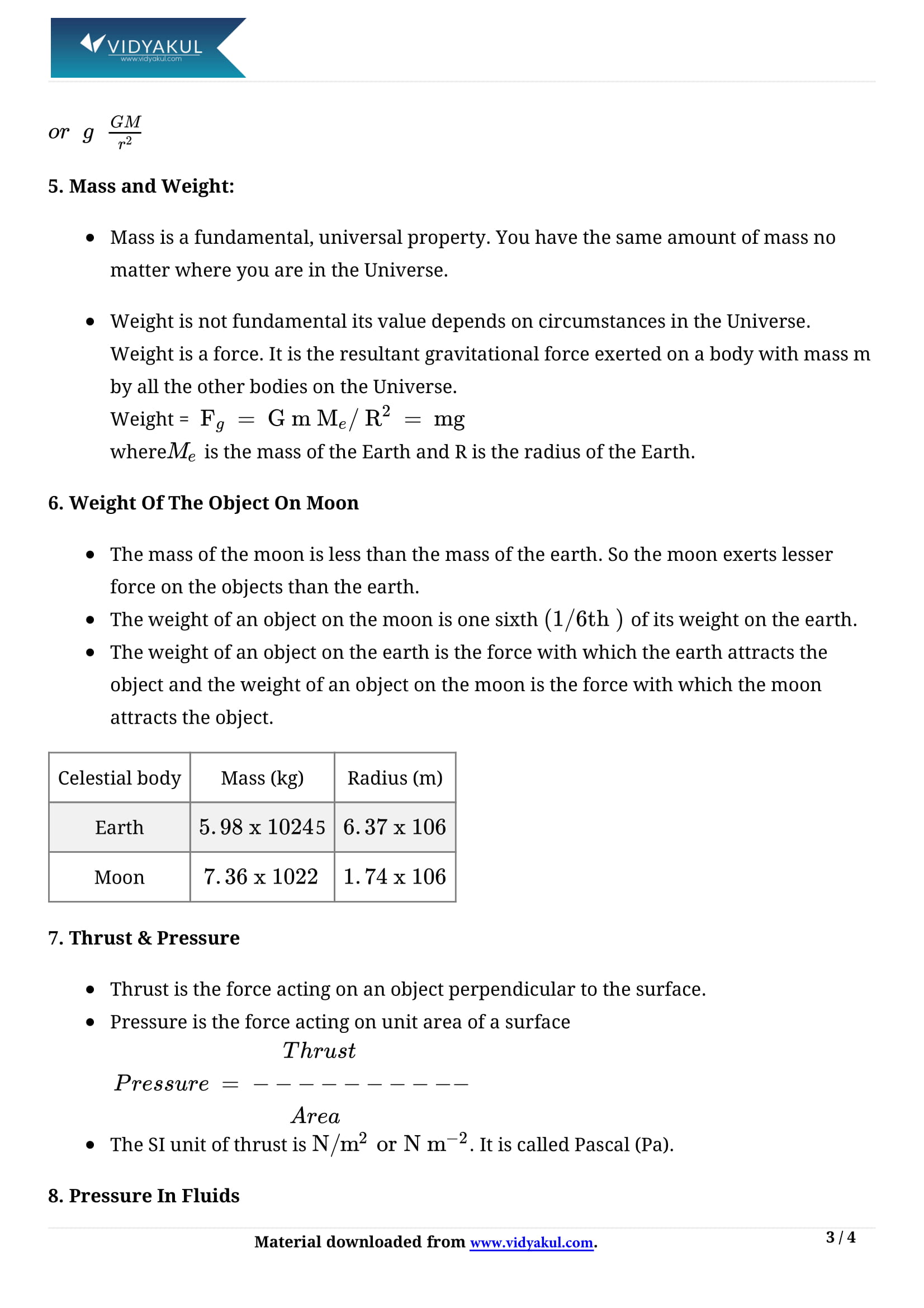 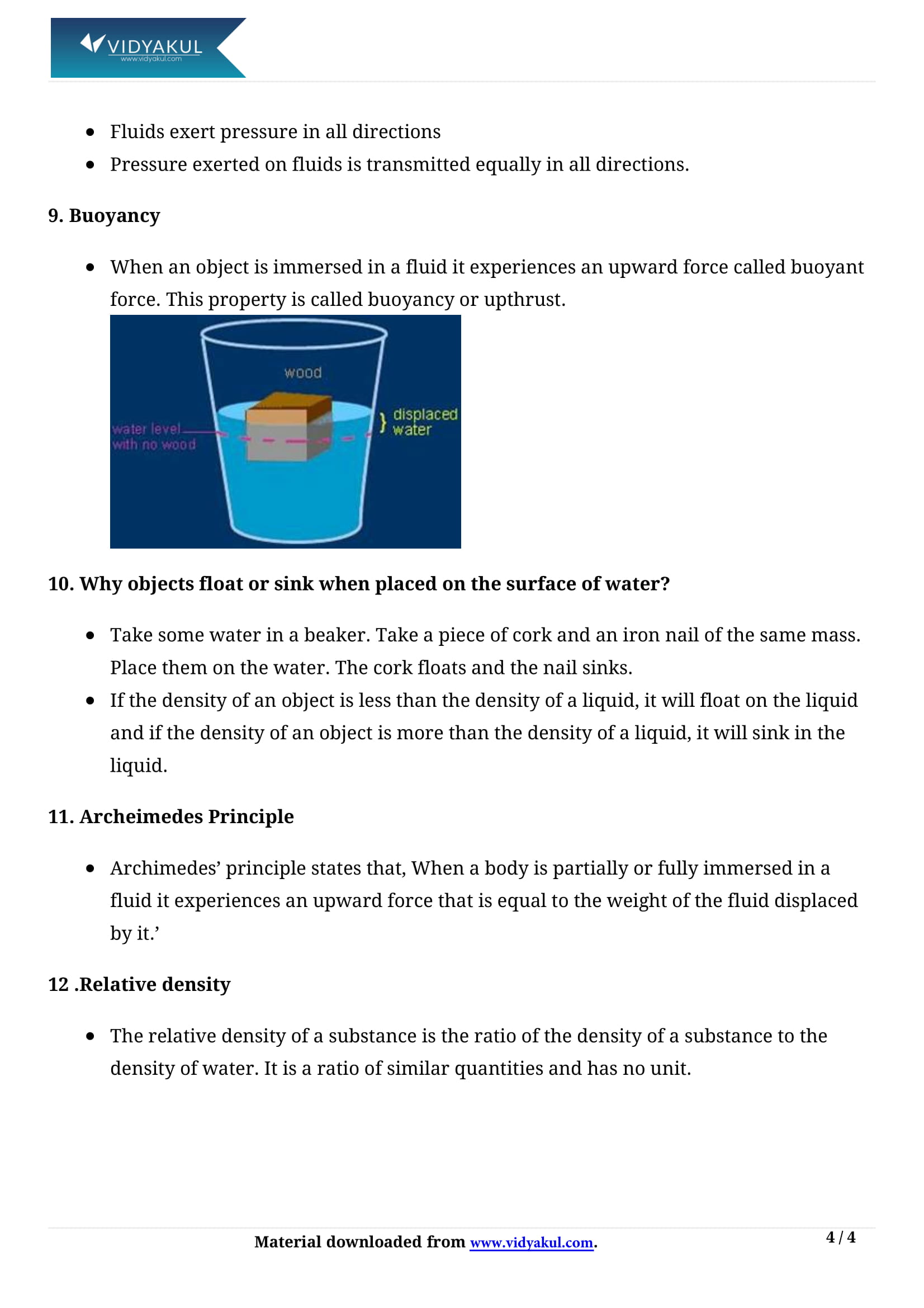