Structure of The Atom Class 9 Notes 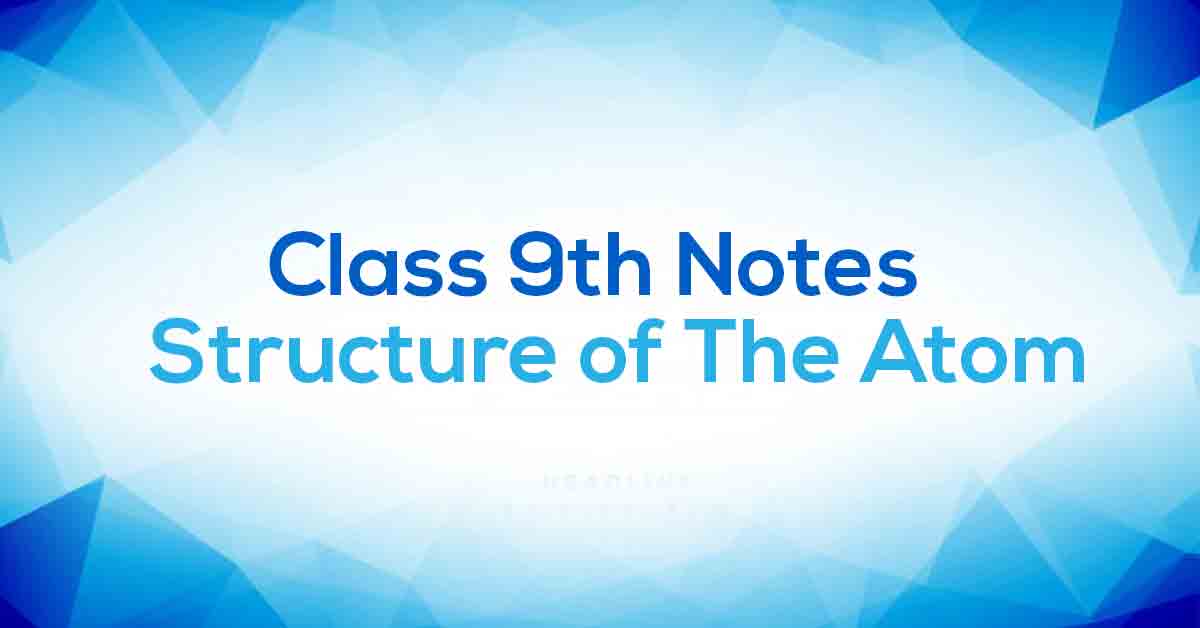 Chapter 4 Structure of The Atom

Science is a core subject in Year 9, so students are expected to study each chapter and topic thoroughly. CBSE Class 9 Science Chapter 4 is about the Structure of Atoms. In this chapter, students learn about the charged particles of matter, the structure of atoms, the distribution of electrons in different orbitals, valency, atomic and mass numbers, and isotopes. difficult. We provide about 2500 exercises. The structure of the atom is an important chapter for students as it helps students build a foundation of concepts based on it in high school. Scroll down to learn more.

Scroll down to see all information related to NCERT Class 9 science.

While studying, the important points to remember from CBSE Class 9 Science Chapter 4 are as follows:

In this chapter, students learn basic atomic terms such as atomic number, atomic mass, neutrons, and valency. You will also learn about different atomic models, functions and limitations. The study begins with the basic structure of matter's charged particles and atoms.

Chapter 4 of Science Class 9 deals with the discovery and structure of the atom. Students will also be exposed to the work of renowned scientists who have developed various models and theories. Before delving deeper into the NCERT crystal structure of class 9 atoms, let's review the topics and subtopics in this chapter:

Ernest Rutherford was a New Zealand physicist who came to be known as the father of nuclear physics.

Niels Bohr proposed a theory for the hydrogen atom, based on quantum theory that some physical quantities only take discrete values.

Learn more about it in Structure of the Atom Class 9 Notes pdf. 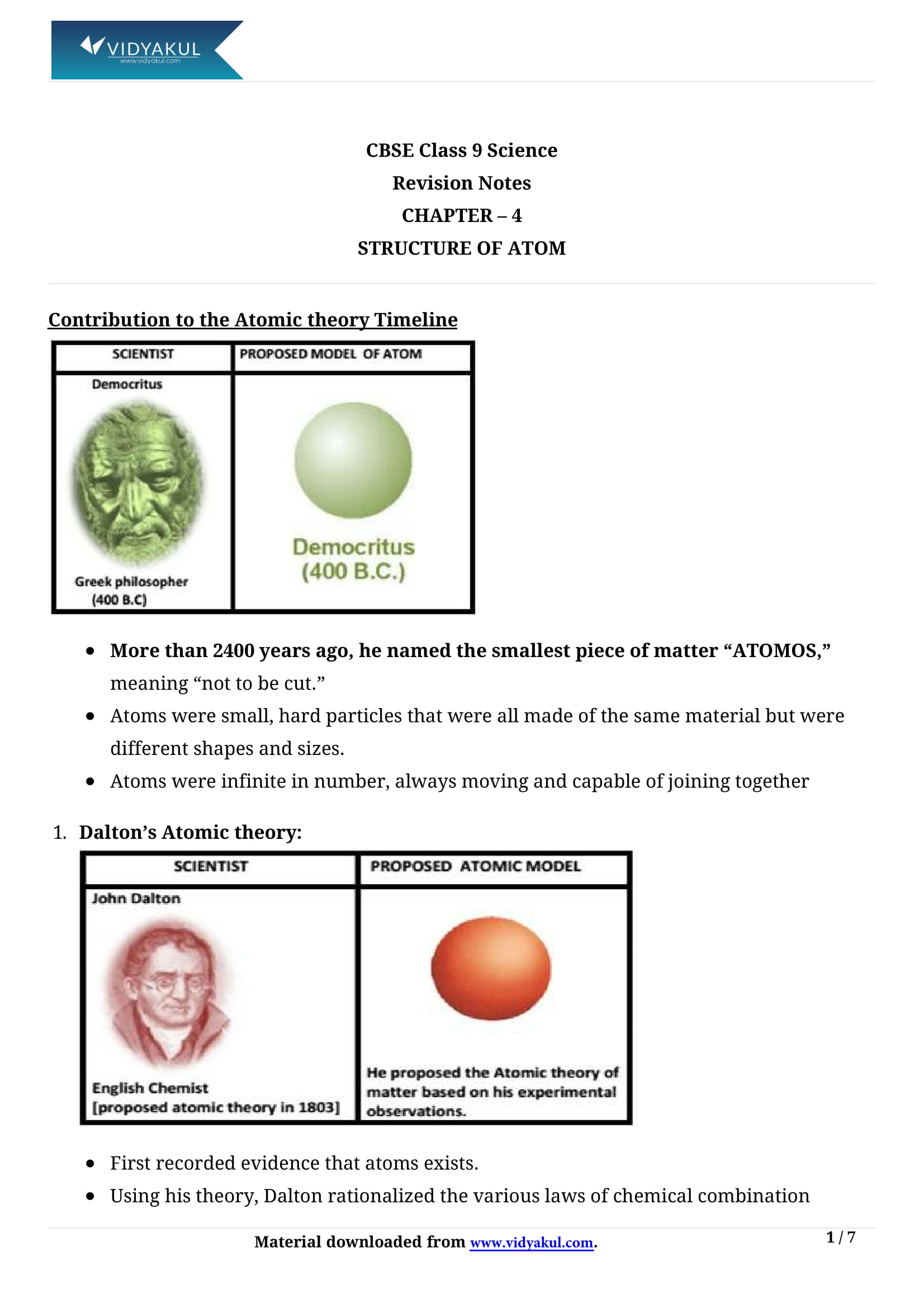 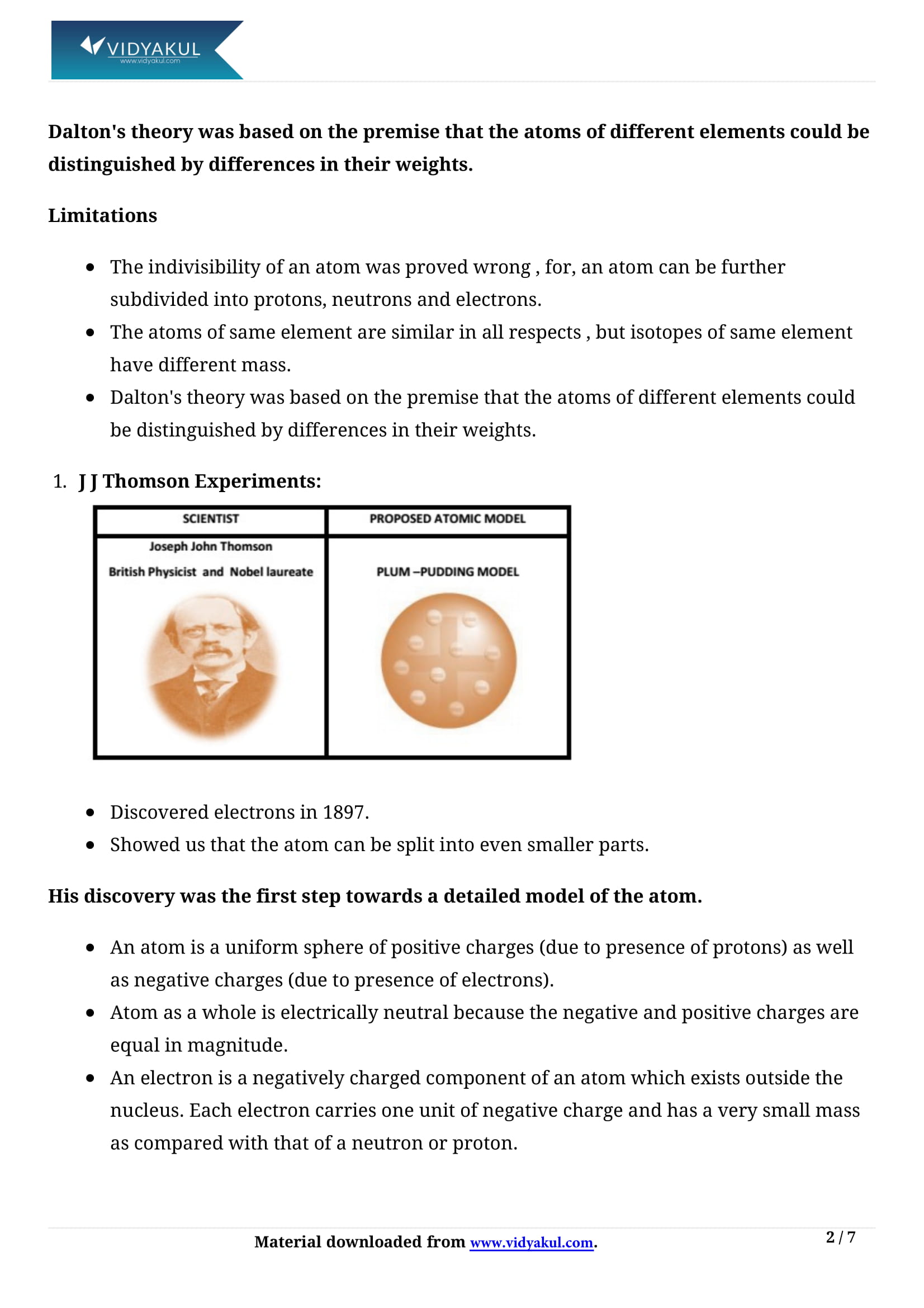 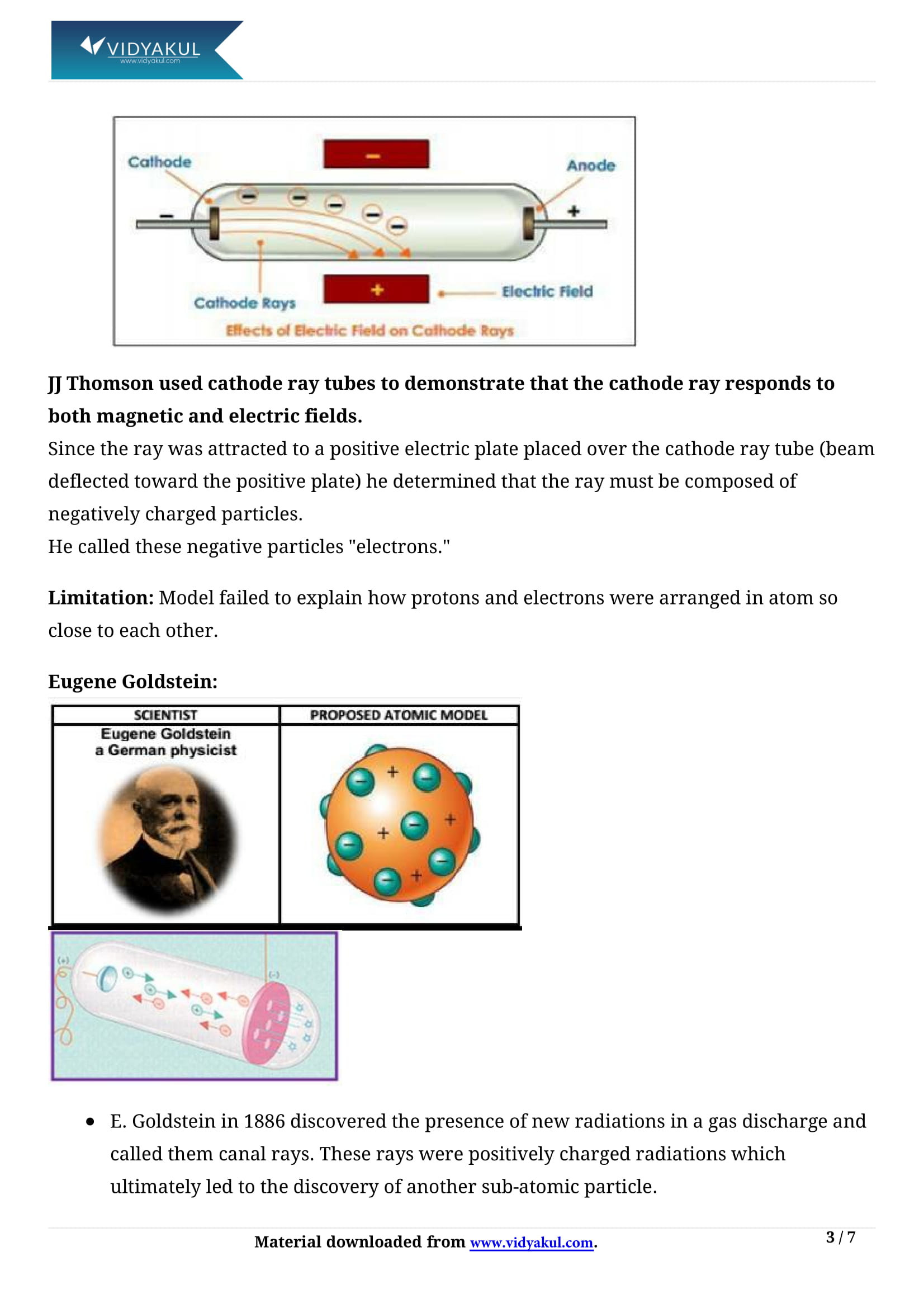 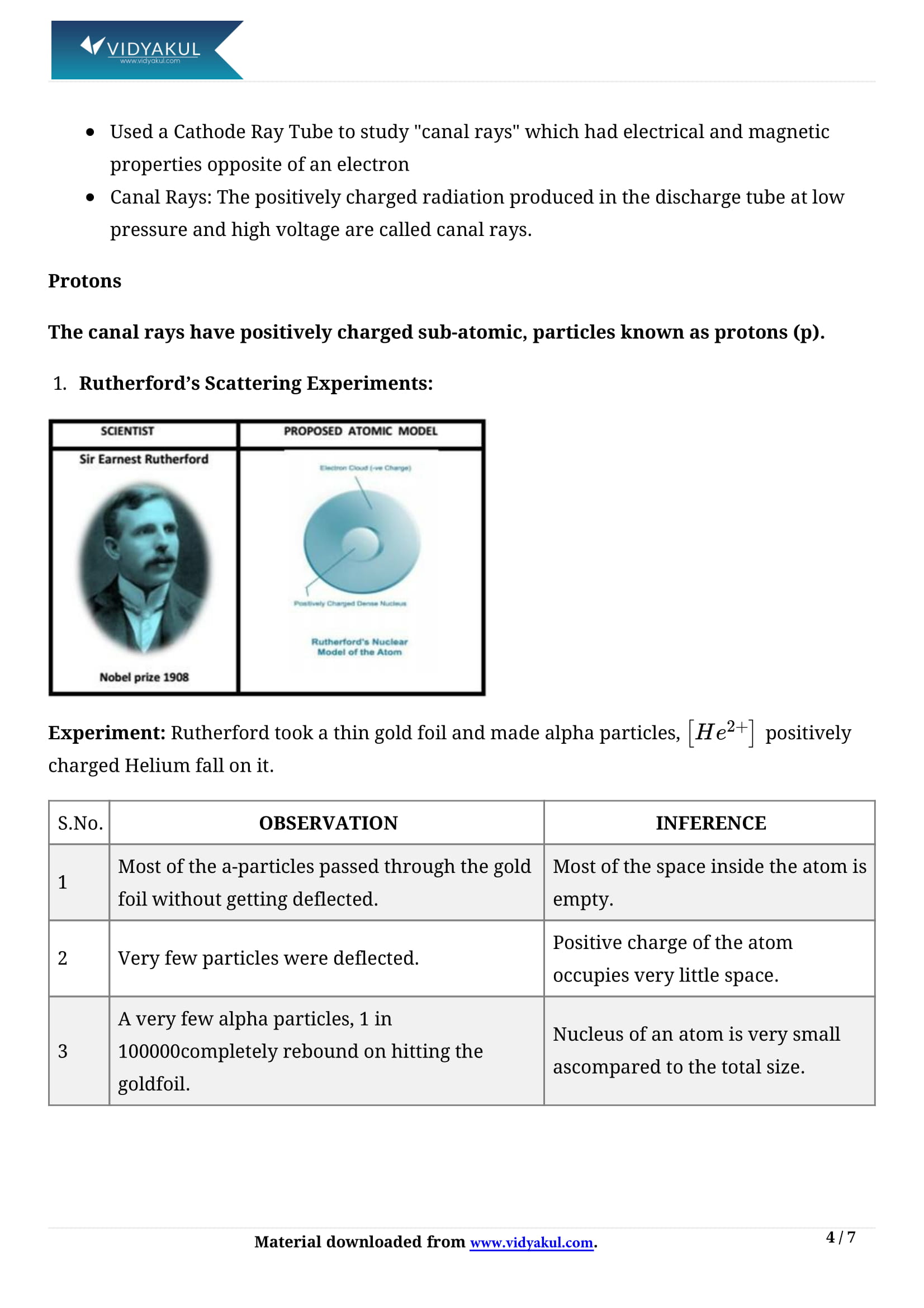 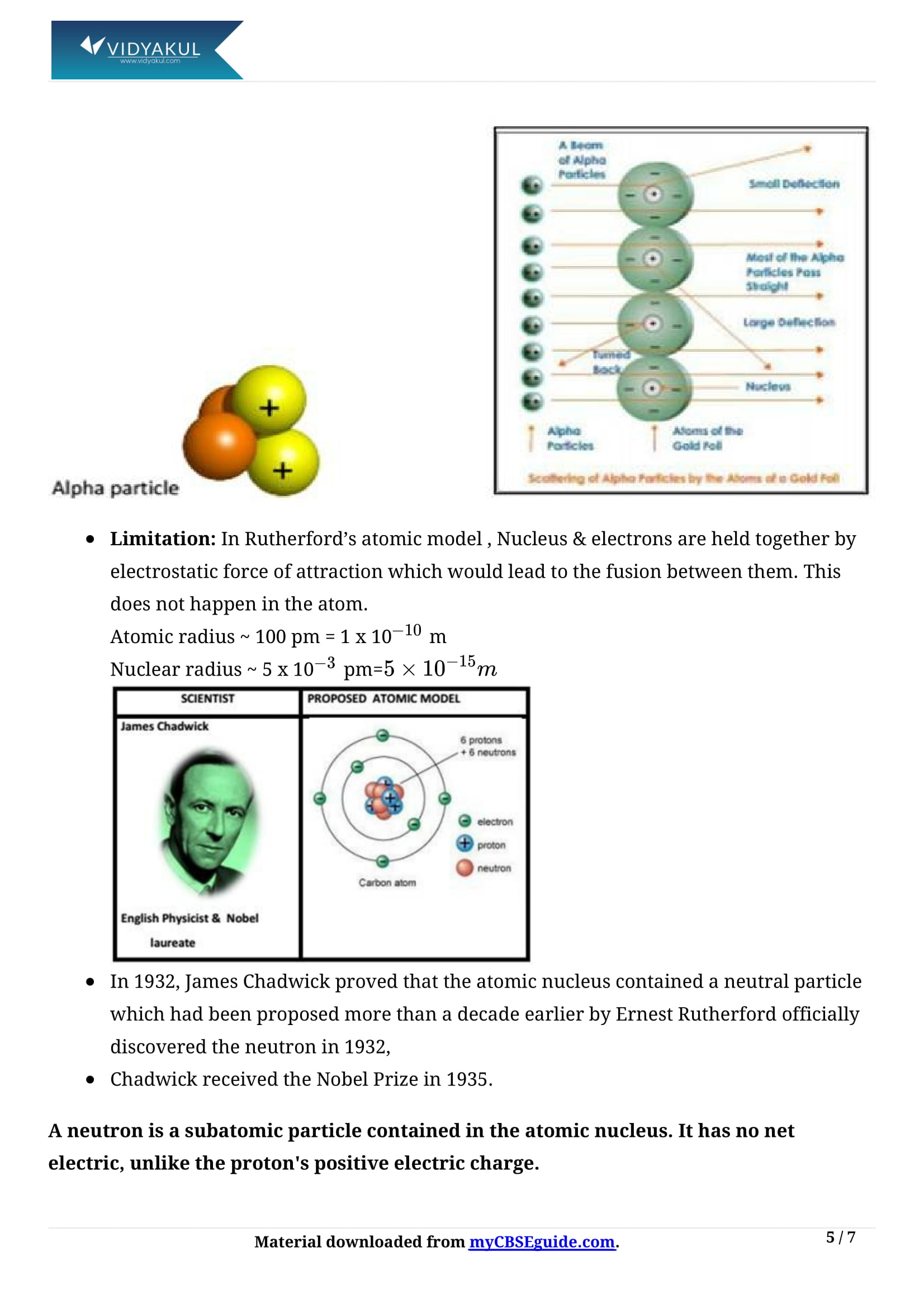 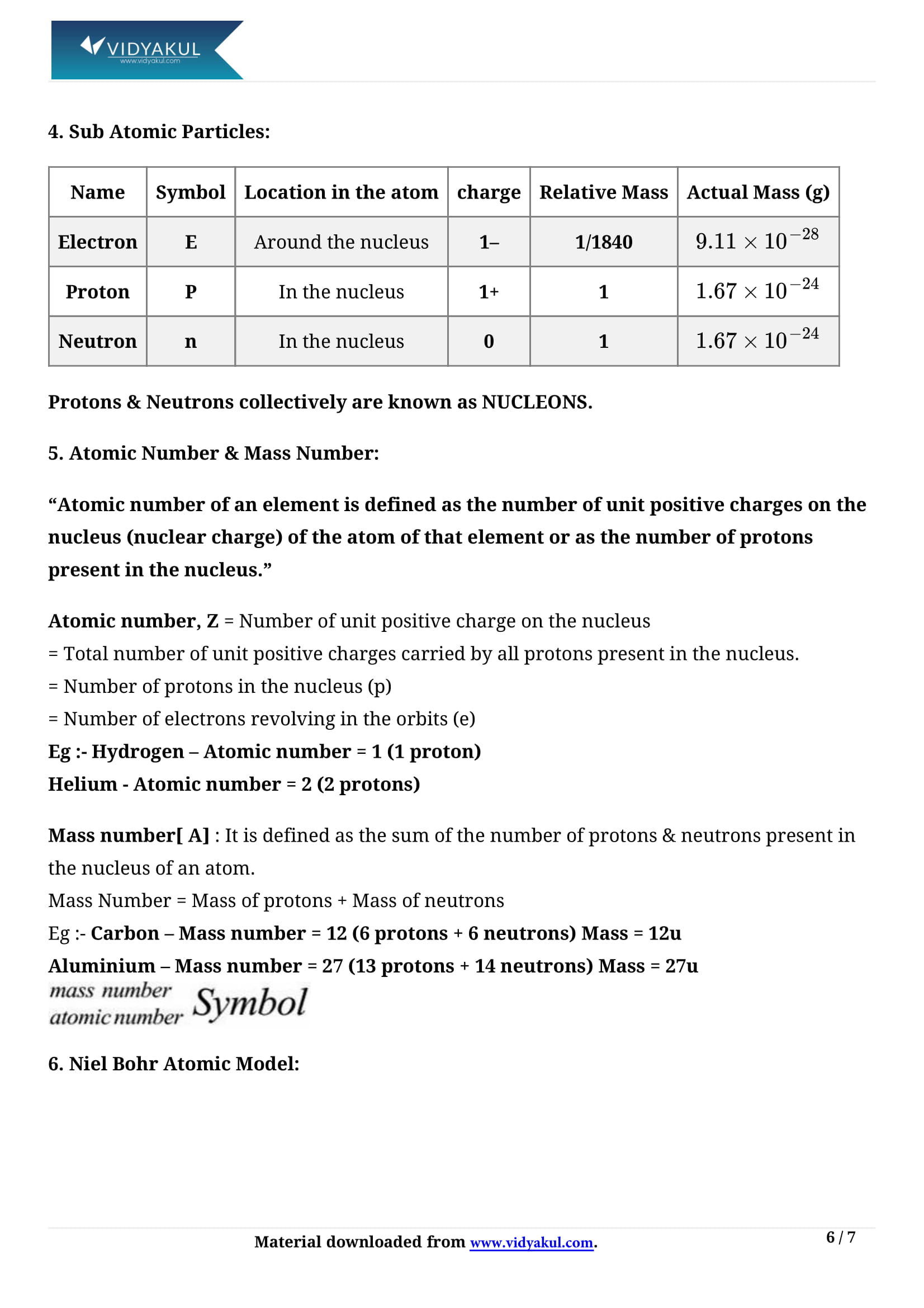 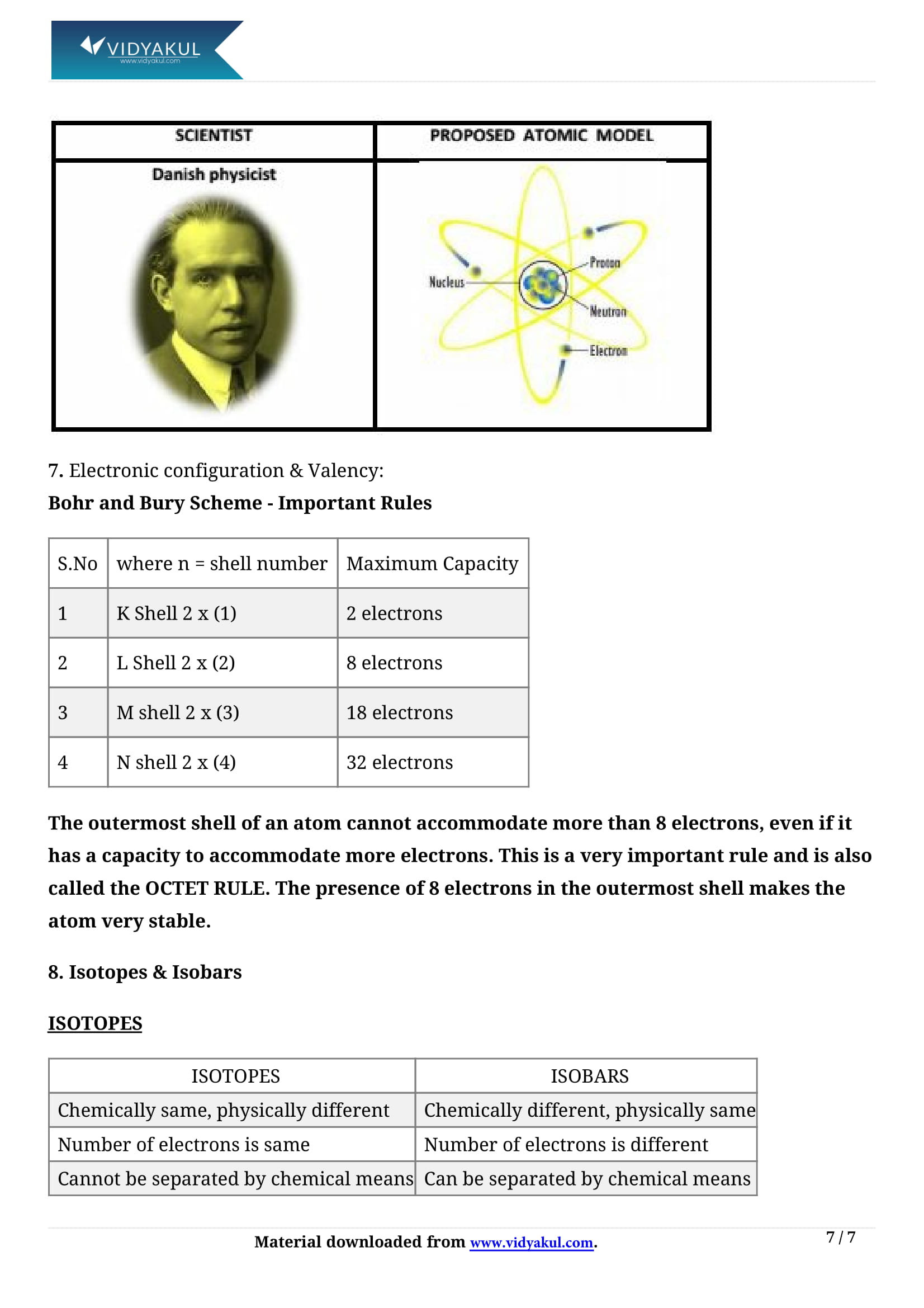